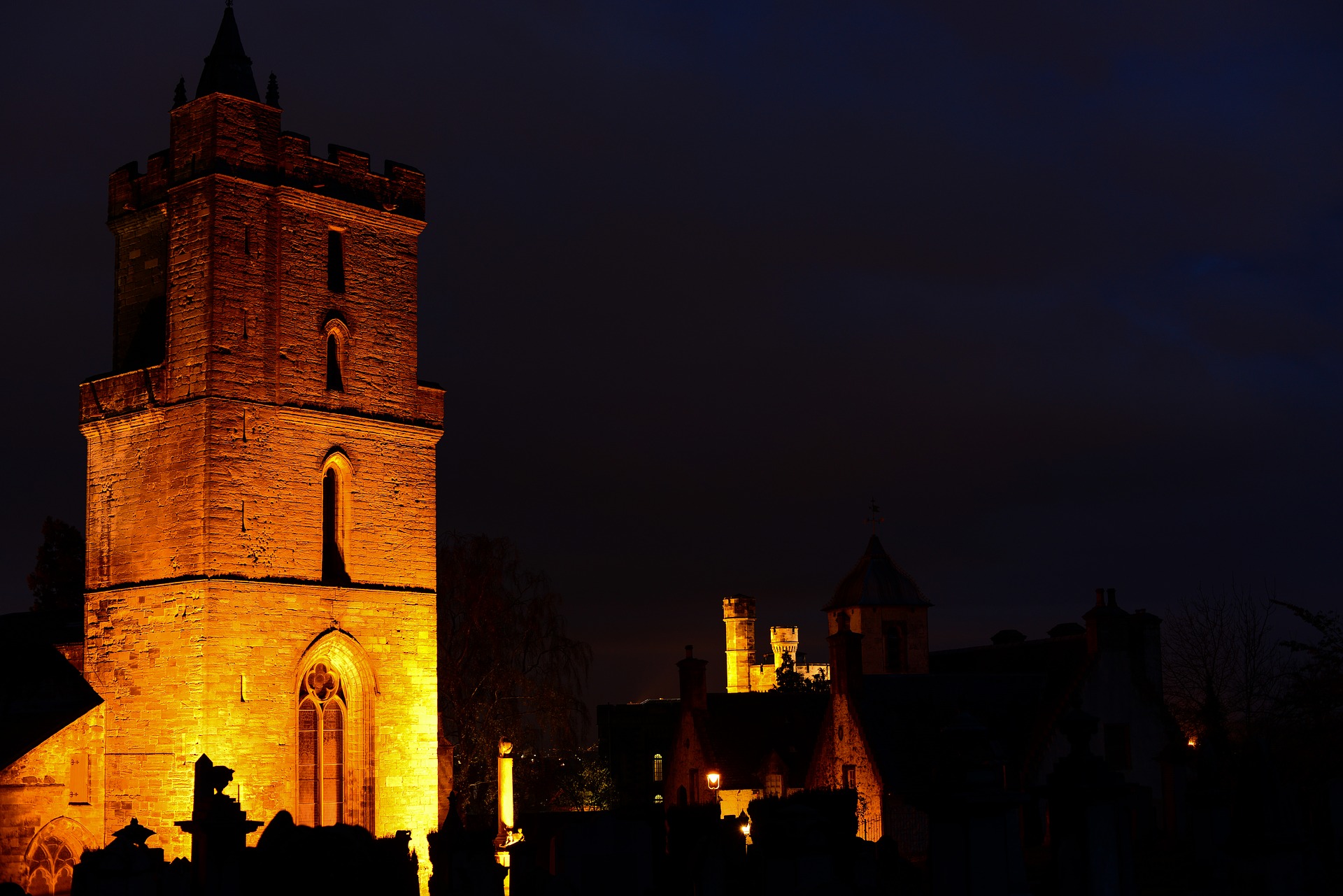 Stirling’s Pubwatch scheme is given a refresh

Stirling’s Pubwatch initiative has been given a fresh lease of life with the move to a fully digitised communications system and the appointment of a new team.

Pubwatch members, who make up most of Stirling’s licensed premises’ managers, have received new two-way digital radios thanks to funding from Go Forth Stirling BID and Police Scotland.

The radios allow the city’s pub and club owners to contact and share information and photographs with each other in a bid to tackle anti-social behaviour affecting the night-time economy.

Meanwhile, two new co-chairs – Dave Thompson who is General Manager at the Fubar and Neil Campbell, Manager at the Kilted Kangaroo – have been appointed to take over from former Pubwatch chair Danielle McRorie-Smith.

Mr Thompson said: “I’m pleased to be part of a new team which will give us a fresh impetus as we move forward into 2022 and prepare for the return to a vibrant night-time economy in Stirling.

“Ensuring the safety of our patrons and staff in and around licensed premises is a top priority for all of us and being part of Pubwatch is a fantastic way for our businesses to talk to each other in partnership with the police and other stakeholders.

“It all helps ensure a safe city centre and allows us to send out a clear, joint message that anti-social behaviour will not be tolerated within our premises.

“We’re grateful to Go Forth Stirling and Police Scotland for providing the new two-way radios which are essential for us to share information quickly.”

Go Forth Stirling secured 15 radios for pub owners and other relevant stakeholders such as volunteers with the Safebase ‘safe haven’ initiative, taxi marshals and Stirling Street Pastors.

They link pub and club managers with each other and to police officers, City Centre CCTV and the Thistles.

Danielle McRorie-Smith, Project Director at Go Forth Stirling, said: “We were delighted to be able to provide the upgraded digital radio system to Stirling Pubwatch members and other relevant organisations.

“This is an important investment which will make a significant difference to communications between night-time economy stakeholders and is much better and quicker than the old analogue system.

“We want to help build confidence in Stirling’s evening economy and the radios give venues the capability to work together in a quick and secure fashion will help make our city as safe as possible.

“Refreshing the Pubwatch scheme is a crucial step which highlights the efforts all premises are going to to share best practice and work together to combat anti-social behaviour.”

National Pubwatch is a voluntary organisation set up to promote best practice by supporting the work of local Pubwatch groups formed by people working in licensed premises.

Go Forth Stirling BID was set up in 2017 and currently represents more than 600 local businesses with a key objective of delivering projects and services which improve Stirling’s trading environment to benefit businesses, shoppers and visitors.

The company goes to ballot in May in the hope of securing a further five-year term.