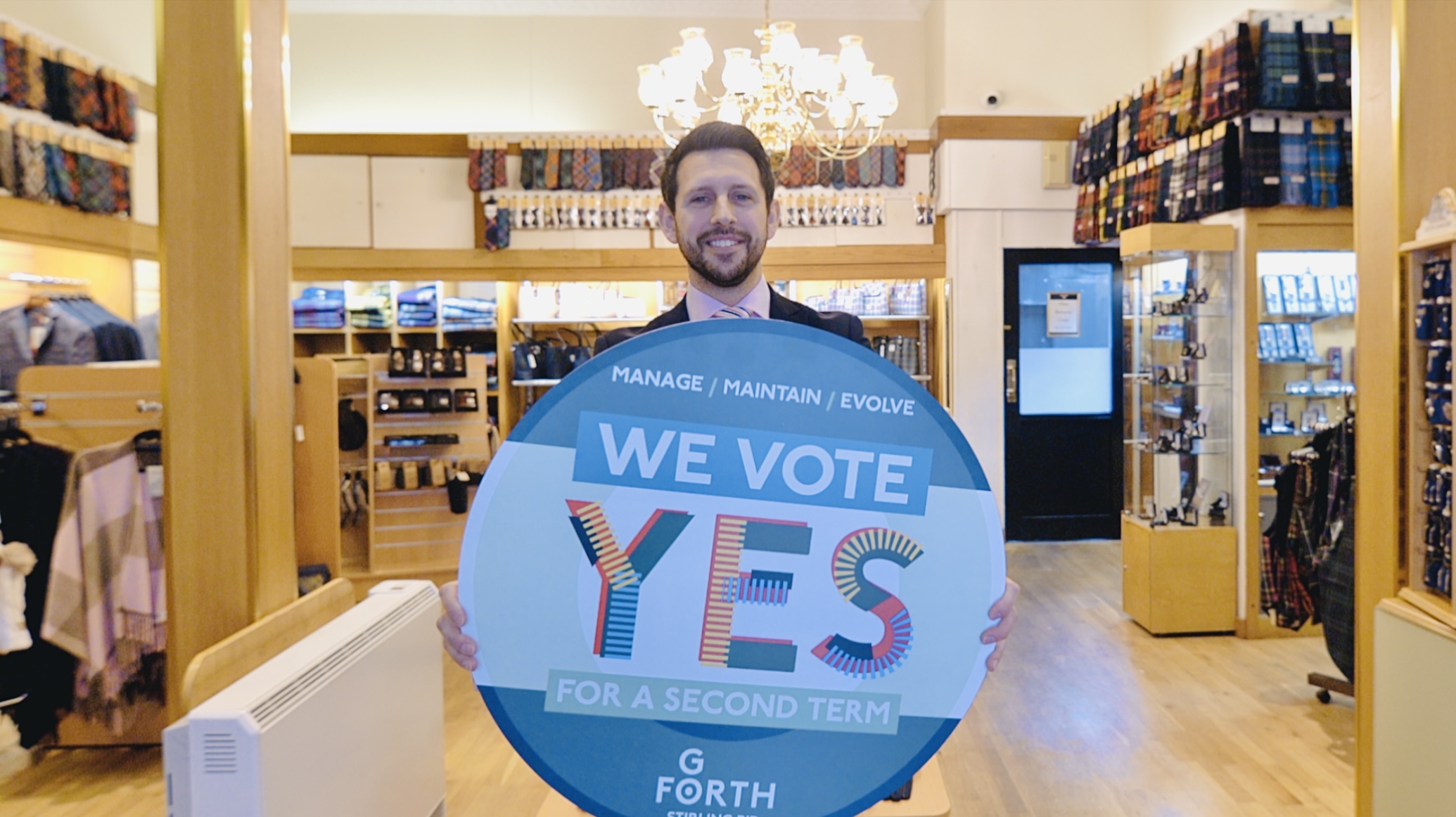 An ambitious business plan outlining initiatives to raise Stirling’s profile and create a cleaner, safer and more vibrant environment is being launched by the city’s BID.

The Go Forth Stirling team has drawn up proposals for a second five-year term, running from September, following consultation with local businesses.

The 2022-2027 plan sets out the BID’s vision for the new term and details the significant achievements and investment which the organisation has brought to Stirling during its first five years.

The document was shaped following a business engagement survey which invited traders and city stakeholders to have their say on how best to improve Stirling’s environment and attract more visitors to the city.

It sets out key proposals such as better street cleaning, ongoing free public Wi-Fi in the city centre, the continuation of popular grant schemes, new events including an enhanced winter festival and the introduction of annual business awards.

Danielle McRorie-Smith, Project Director at Go Forth Stirling, said: “We are delighted to present our five-year plan for 2022-27 which has been developed following consultation with Stirling’s business community.

Over the past five years the BID has made a number of key improvements to the city centre and we have many more plans to implement over the coming years.

“Our strategic plan responds to the priorities indicated by business owners and highlights how important it is to secure a BID in Stirling for the next five years in order to support the future of our city.

“It highlights the difference financial investment from the BID has already made and new initiatives which our continued funding and innovative ideas will be able to secure.

“Our vision is to work with the business community to create new and welcoming opportunities without compromising the heritage of Stirling.

“And we will continue to champion the needs of our businesses and provide a strong, unified voice to lobby on their behalf”.

The BID aims to invest £1.8M in Stirling should the organisation win a second five-year term.

Projections based on the amount of capital from levy payers plus the extra grant funding the BID expects to leverage indicate an expected income in excess of £1.8M.

Ms McRorie-Smith added: “Without a BID, over £1.4 million BID levy investment which supports city centre businesses will be lost over the next five years. We are also focussed on securing additional funding with £300,000 being awarded in the past two years alone.”

The five-year plan will be formally unveiled by the BID team and Board at a launch event in Stirling this Wednesday (May 25) with business owners, politicians and local councillors among the invited guests.

The event will also provide an opportunity for the business community to meet BID partners including representatives from Police Scotland, Stirling Council and Retailers Against Crime Scotland.

The business plan launch marks the start of the re-ballot process which will see Stirling traders asked to vote ‘Yes’ to another five years of the BID.

It highlights achievements from the first BID term including the provision of Street Ambassadors, seasonal events such as the Reindeer Trail, the Street Stories project and the launch of the Independent Stirling website featuring 250 traders.

It outlines how Go Forth aims to manage business needs through dedicated support and lobbying; maintaining current projects and services and evolving to introduce and develop new initiatives.

New plans include a calendar of events throughout the year to increase footfall into and around Stirling, enhanced destination marketing ideas and investment in better street cleaning including an annual deep clean of the BID area.

Other topics high on the agenda to be tackled include parking concerns, improved wayfinding and signposting around the city and addressing the number of vacant properties.

Voting papers will be issued to business owners who are eligible to vote in the renewal ballot this week and the ballot closes on Thursday July 7.

For more details on Go Forth Stirling’s bid for a second term, visit www.goforthstirling.co.uk/bid-ballot-2022 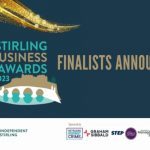 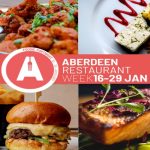 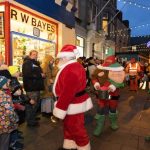 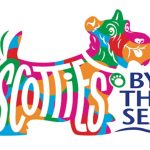