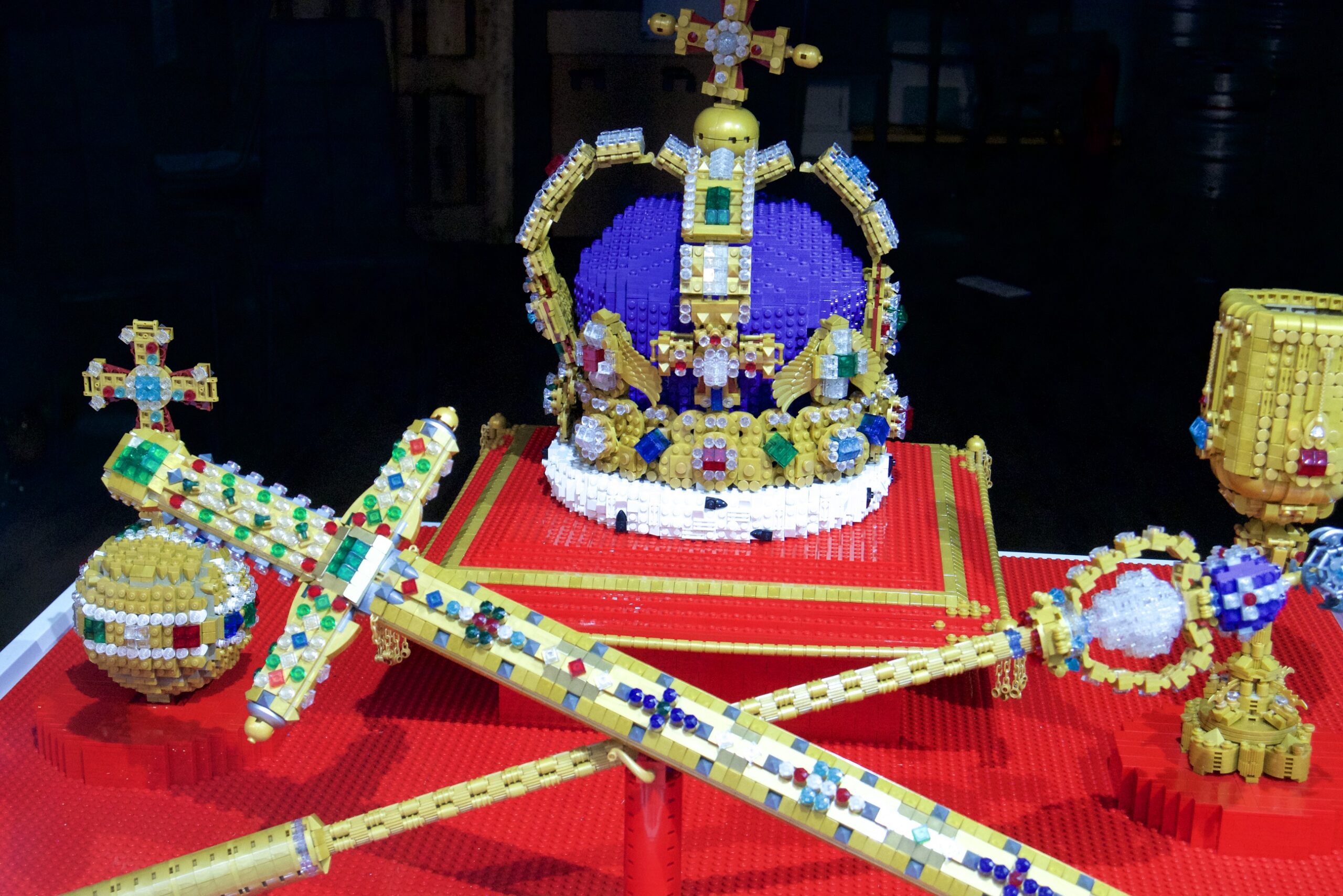 A fantasy trail featuring life-sized brick models has been hailed a success after attracting more than 8,000 visitors to Stirling.

Residents and visitors from as far afield as Aberdeen and Dumfries were entertained by the event which featured 39 sculptures comprising 750,000 bricks.

A total of 8,562 people visited Bricklive increasing footfall for the city’s businesses and promoting Stirling as a family destination.

Danielle McRorie-Smith, Project Director at Go Forth Stirling, said: “We’re thrilled with the success of Bricklive – an event which fulfilled all our objectives.

“Families were delighted to be offered the chance of a free activity during the school holidays and our social media channels really took off with photos of people enjoying themselves alongside the sculptures in the city centre.

“We also had great feedback from our traders who reported more people coming into the city and staying longer which meant they benefited from extra footfall and business.

“Bricklive really did exceed our expectations drawing in 8,562 people who not only came from Stirling and the surrounding areas, such as Clackmannanshire and Falkirk, but from further away including visitors from Aberdeenshire, Perth & Kinross and Dumfries & Galloway.

“Our figures also show that 60% of attendees were not Stirling residents so the event successfully promoted Stirling as a destination for families to visit.

We will definitely look at doing something similar again – perhaps another themed Bricklive trail – during the summer holidays next year.”

One of the most popular sculptures was the huge Green Dragon Tarygon in the Thistles which, along with the Throne and Chester the Jester, brought extra visitors into the Centre.

The Thistles, who partnered with Go Forth on the initiative, also had a face painter who painted 400 faces in five days.

Gary Turnbull, Centre Director at Thistles, said: “We were delighted to be involved with bringing Bricklive’s fantastic Fantasy Kingdom to Stirling and hope everyone in the community managed to enjoy the amazing sculptures.

“Visitors to the centre were really engaged with the characters we had displayed here especially the enormous dragon which proved to be a popular photo opportunity with many.”

Texy Vera, who runs Vera Artisan Bakery in Barnton Street, was one of the independent traders taking part in Bricklive and enjoyed the extra footfall generated by families coming in to see their models.

She said: “We had three baby dragons and it was great fun being involved in the initiative.

“We had lots of families coming in with their maps and it was good to see them come over from the centre of town to visit us.

“A lot of people also bought something while they were here so the event helped our sales and also meant more people got to know about us and our location.

“So overall it was really positive for both families and small businesses.”

A variety of life-sized models – such as Abbra the Wizard, Sir Barriston the Knight, wolves, heraldic banners and birds of prey – could be found across Stirling by following the Trail around the city.

Families visited a range of retailers, including Stirling Distillery, Archie’s Pet Shop, TJs Restaurant and CR Cycles, as they followed the map and discovered all the sculptures making up the medieval fantasy land.

Dessert specialists Hamilton’s Cheesecakes had a dragon whelp at their Allan Park shop.

Owner Ian Hamilton said: “The model attracted a lot of people in and I thought the project was a really good idea.

“We had families in who were not from the Stirling area which was great and we also had people come in who were from Stirling but said they didn’t know we were here.

“It was good to welcome new faces and it helped our sales as we sold quite a few extra cheesecakes.”

Andrew Houston, of Archie’s Pet Shop in King Street, described the project as “well organised” and said it led to more visitors coming into his store.

He said: “There were extra people in on most days and more families in at the weekends and it was good to see more people than usual venturing up King Street and walking around the city.”

Go Forth Stirling BID was set up in 2017 and currently represents more than 600 local businesses with a key objective of delivering projects and services which improve Stirling’s trading environment to benefit businesses, shoppers and visitors.

The company will go to ballot next Spring in the hope of securing a further five-year term.