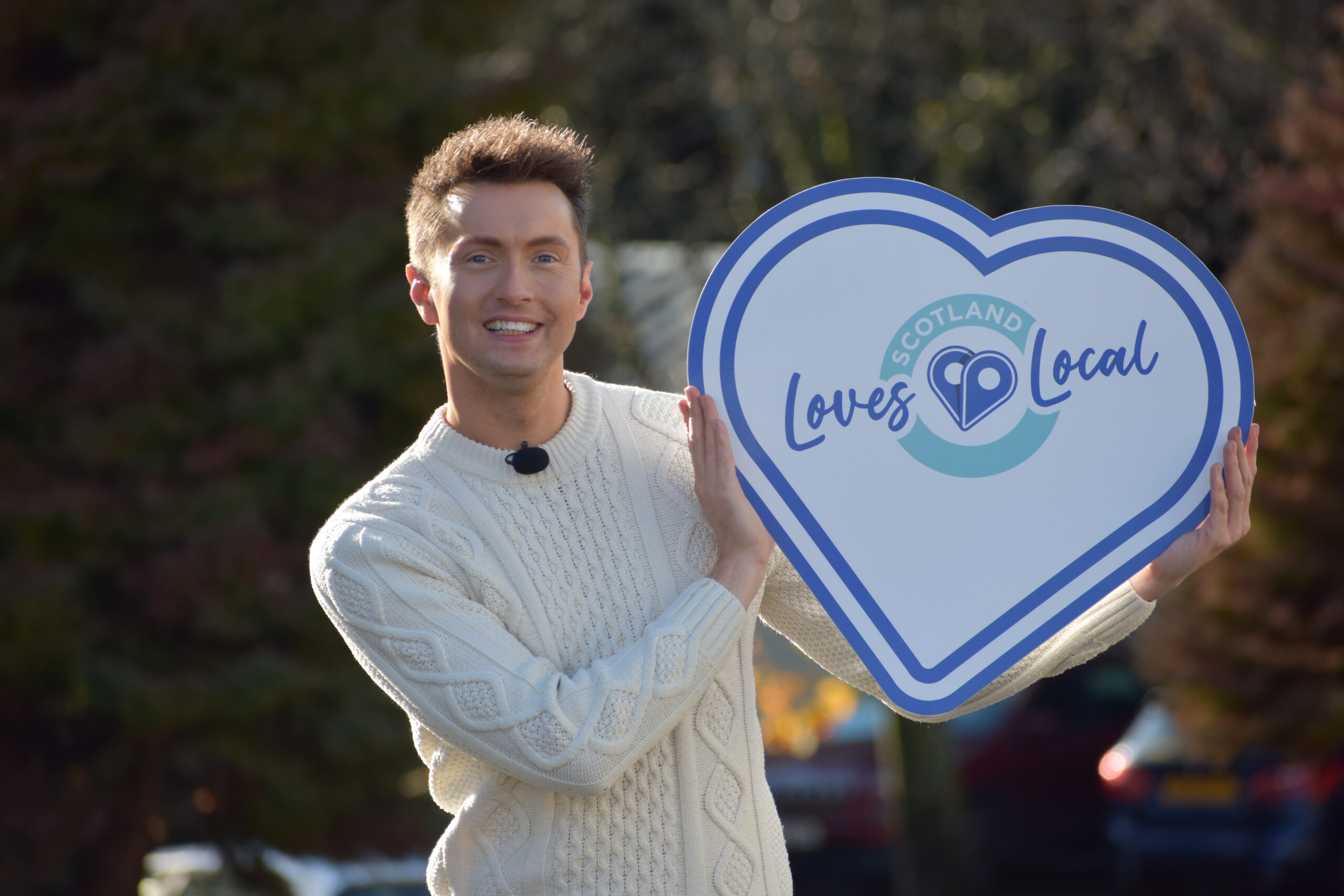 We were delighted to see the work of a number of Business Improvement Districts and their teams recognised at the inaugural Scotland Loves Local Awards.

The event shone a spotlight on the inspirational innovation which has not only seen communities through the worst of the pandemic, but is laying the foundations for a stronger future.

And they highlighted the vital need for people across the country to think, choose and spend locally to ensure businesses in their community survive.

Among the highlights for Scotland’s Improvement Districts was the Place Leader Award.

Judges made the decision recognition of her critical role in launching a new BID in the North Glasgow neighbourhood and kickstarting its work to revive the Saracen Street area.

They had been told: “Supported by her direction, an alliance of businesses, public authorities, a social landlord and politicians has come together as part of a pilot project which is setting about showing what the power of collaboration can deliver, with a BID which combines a business and community model to revitalise the area.”

Possilpark BID is building on community and business links and drawing on the area’s rich heritage to generate new pride, kindness and compassion to build a better future under the banner of ‘Remaking Saracen’.

Work got underway in 2019, with organisations including North Glasgow Homes, after traders said they wanted to “lift the look and feel of the street”.

After feedback from those living and working in the area, planters have also been installed to brighten up the area.

In the same category, the runners-up were Malcolm Thomas Harley from Hamilton Our Town BID and Andrew Spence, Chief Executive of BID4Oban.

Malcolm has spearheaded a new market which has brought in more than five thousand extra people into the town. Working with businesses and performers, it has been estimated that the work has generated one hundred thousand pounds for the local economy, with great feedback from residents and visitors.

Andrew has been credited by members with  bringing a fresh approach to how it is managed and organised since his appointment in 2017, ensuring that it is at the forefront of tourism and commerce in the town –  including playing a significant role in the area’s response to the coronavirus pandemic.

Elsewhere, an alliance involving Nairn BID – who partnered with Nairn Community and Arts Centre, Green Hive and Nairn Bowling Club – was recognised with the Climate Town Award for the innovative work it’s doing in the drive towards net-zero.

Paisley First’s eye-catching mural trail through the town centre, meanwhile, was rewarded with the Creative Town Award after judges heard how the initiative had celebrated creativity and generated pride in the community. It was a project which showcased the talents of local artists, with one of the murals celebrating the area’s NHS workers.

Milngavie BID and Dunbartonshire Chamber of Commerce was a runner-up in the Innovative Town category. Their entry was highlighted as a great example of the power that collaboration brings, galvanising communities and supporting the ethos of the Scotland Loves Local campaign. It included more than 550 hours of digital support and mentoring from businesses and supporting a new eco-delivery by bicycle business covering Milngavie and Bearsden.

Finally, Isle of Bute BID was a runner-up in the Streets and Spaces category for its work to create Rothesay’s Al Fresco Square –  hailed as a lifeline to hospitality businesses. It turned a picturesque area of the town into a vibrant area for open-air dining, which has proven incredibly important in supporting the island’s economy over the past two years. Thousands of people have now enjoyed a meal there.