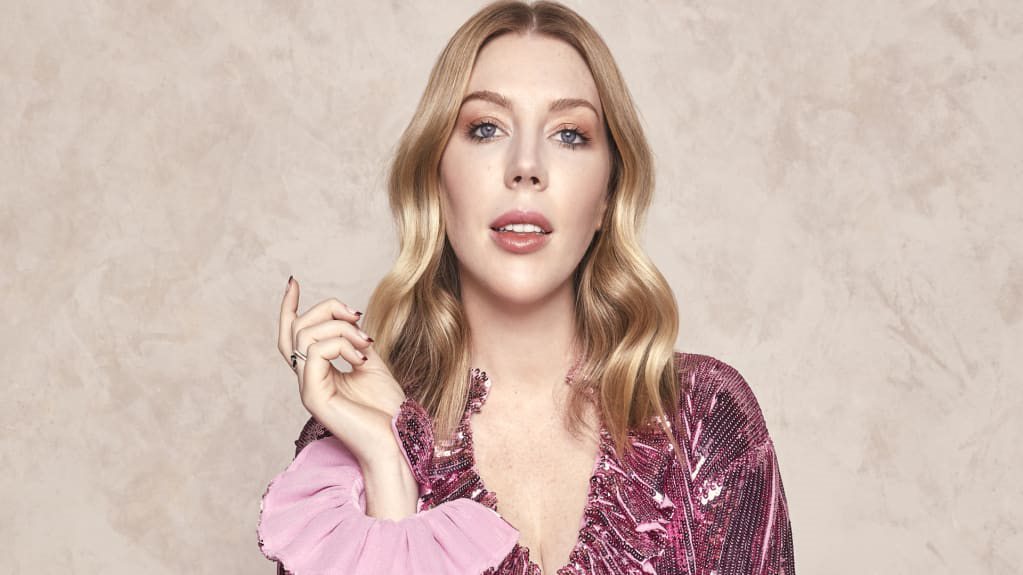 Comedy is back to get Granite City laughing again

Organisers Aberdeen Inspired today (Thursday September 23) announced that the Aberdeen International Comedy Festival will return with a big bang in 2022.

With headliner Jack Dee on sale now, the festival is gearing up to be the biggest yet, and if that’s not enough, fans can get themselves in the mood with a series of festival nights and a special Comedy Weekender in a few weeks’ time.

Tickling funnybones from October 8 to 10, Sara Barron, Olga Koch and Luisa Omielan will perform at locations in the city centre, while previously announced Katherine Ryan will take to the stage at the Music Hall.

Adrian Watson, chief executive of Aberdeen Inspired, said: “We are delighted to confirm the welcome return of the Aberdeen International Comedy Festival next year with our fantastic headliner Jack Dee. While it hasn’t been possible to run the 2021 festival in its entirety due to the pandemic, it’s great to have been able to reschedule some of the acts and run them as a Comedy Weekender instead. We’re looking forward to having a big laugh as we welcome Katherine Ryan, Sara Barron, Olga Koch and Luisa Omielan to venues in the city centre for what is shaping up to be a fantastic weekend.

“Seeing the re-opening of our cultural venues this month after such a long closure has been truly heartwarming. Comedy fans should be sure to grab their tickets soon and also take the opportunity to enjoy the wider city centre offering with some retail therapy or a meal before the show.”

Sara Barron will be the first comedian in action for the weekender with her smash hit Fringe show Enemies Closer at the Lemon Tree on Friday October 8 as she tours the UK for the first time.  A powerhouse live act and fast rising star, Sara’s previous shows have sold out to major critical and audience acclaim. Blisteringly funny and no-holds-barred, Sara examines kindness, meanness, ex-boyfriends, current husbands, all four of her remaining friends, and two of her twelve enemies.

Also on Friday (October 8) Creator and Star of Netflix smash hit The Duchess (along with two global Netflix comedy specials: In Trouble and Glitter Room) comedian and TV’s Katherine Ryan makes a hugely welcome return to the stage with her brand-new live show, Missus, at the Music Hall.

Having previously denounced partnership, Katherine has since married her first love, accidentally. A lot has changed for everyone and fans can look forward to hearing Katherine Ryan’s hilarious new perspectives on life, love, and what it means to be Missus.

On Saturday October 9, Edinburgh Comedy Award-nominated comedian and star of Mock The Week and QI Olga Koch will perform at the Lemon Tree. With her new passport in hand, Homecoming will see Olga try to figure out who the hell she is as an immigrant and certified teen drama queen. She has also appeared on The Now Show, Hello America, Pls Like, The News Quiz, King Gary, BBC Sounds’s Tech Tech Boom and her very own BBC Radio 4 show, OK Computer, is coming soon.

On Sunday October 10, Macs Pizzeria will put on a night of stand-up comedy, while Luisa Omielan will bring her highly anticipated God is a Women show to the Tivoli Theatre.

Fresh from a successful Off-Broadway run, comedian Luisa already has three groundbreaking hit shows under her belt. First, she asked “What Would Beyonce Do?! ” (sell out across the UK and Australia, is what she would do!), then she asked “Am I Right Ladies?!” and her thigh gap joke went viral with over 45 million views. Then she turned to politics and got a show on the BBC entitled “Politics for Bitches”. So the next logical step was for Luisa to bring her unique genre of comedy to religion. She has created a unique genre of comedy that’s a heart-wrenching journey; part rave and part rally.

The 2022 Aberdeen International Comedy Festival will run from October 6 to 16 with headline act Jack Dee already on sale.

For more information on the and tickets for the Comedy Weekender running from October 8 to 10, visit https://www.aberdeeninspired.com/festival/comedy-festival/aberdeens-comedy-weekender