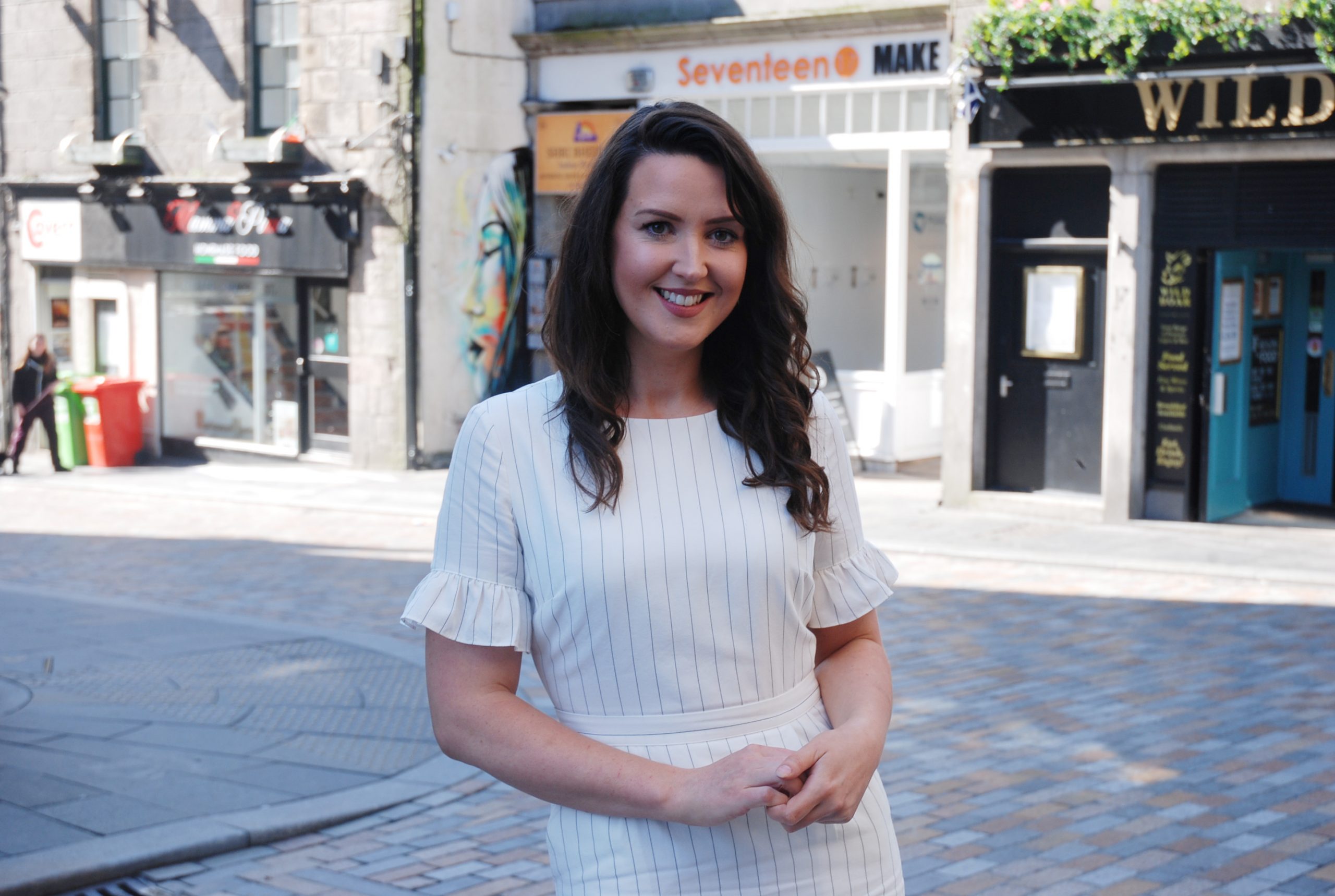 Aberdeen has launched its bid to retain Purple Flag status for the city’s evening and night-time economy for the seventh year in a row.

Aberdeen became the first city in Scotland to be awarded the accreditation in 2014 and has successfully maintained the standard, which looks at the wellbeing, movement, appeal and sense of place within a city centre, since then.

Business organisation Aberdeen Inspired is leading the reaccreditation process with support from Aberdeen City Council, Police Scotland, Unight, Street Pastors and other key stakeholders. Strong partnership working is a key part of the process, with all working together to ensure Aberdeen is a safe and enjoyable place to live, work and visit.

The Purple Flag scheme is managed by the by the Association of Town and City Management (ATCM) and also assesses the city’s ability to showcase a variety of initiatives aimed at attracting visitors to the area during the evening.

Aberdeen’s reputation as a vibrant cultural destination has grown rapidly in recent years through initiatives like Inspired Nights on the Green, Aberdeen Restaurant Week, the Aberdeen International Comedy Festival and Nuart Aberdeen, along with the recently reopened Aberdeen Art Gallery and The Music Hall.

The Purple Flag accreditation process aims to play in part in supporting business and community through the city’s growth, effectively linking day and night economy, and promoting cultural and economic development opportunities for city centre business and residents while ensuring the safety of all. Assessors from ATCM will visit Aberdeen later this month to evaluate the city.

Adrian Watson, chief executive of Aberdeen Inspired, said: “Aberdeen Inspired is delighted once again to lead our city centre’s charge for the prestigious ‘Purple Flag’, for an unprecedented seventh year in succession. The award recognises outstanding achievements in making the city more culturally rich and inclusive, but at its heart is safety.

“We all understand the importance of this and are very proud to have been recognised previously as having some of the strongest collaborative working in this field in the UK. However, there is rightly a rigorous process to be followed and we do not underestimate the scale of the challenge in preserving Aberdeen’s status as one of the safest cities of its kind in the country.”

Nicola Johnston, Aberdeen Inspired evening and night-time economy manager, said: “A huge amount of effort has been put in by the team here at Aberdeen Inspired, as well as Police Scotland, Unight, Aberdeen City Council and a host of other partners to ensure that we continue to work towards providing the safest possible environment for the public to enjoy our city centre evening economy.

“Retaining Purple Flag accreditation for six consecutive years is a big achievement and we are hopeful that Aberdeen will demonstrate again to assessors everything that is on offer in the city for residents and visitors alike to enjoy the city centre in a fun and safe way at night.”

Steve Morris, General Manager of The Tunnels added: “Having been involved in Aberdeen’s nightclub scene for 30 years I have seen the city’s night-time offering constantly adapt and evolve. I think we have always managed to retain a healthy eco system between the evening and late-night economy businesses which creates a safer operation for all.

Gerry Bowyer, Aberdeen Street Pastors director, added: “Street Pastors is fully committed in its role to work within the partnerships and Aberdeen Inspired to uphold the standards needed to maintain the City’s Purple Flag status.”